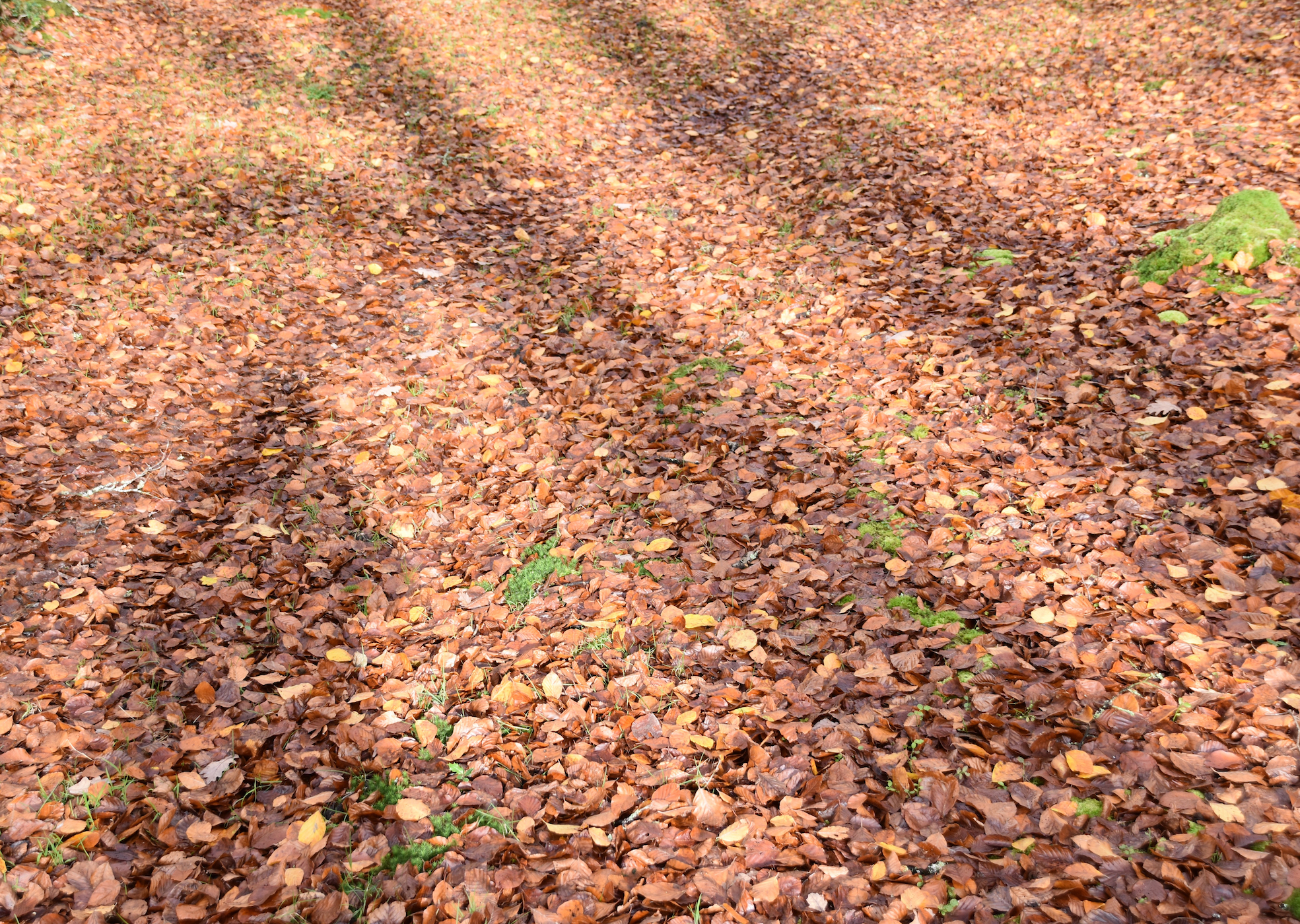 Series of soundscape compositions and other electroacoustic works, produced for site-specific installations and theatre performances, focusing on the ecology of trees and woodlands.
'All trees are clocks 2017' is a soundscape composition of ancient woodlands in the New Forest National Park, UK, throughout the year. This version was used in an installation as part of the New Forest Arts Festival in Lyndhurst, 2017.
'Heartwood 2017' is a composition incorporating the internal sounds made by ash trees. This version was broadcast on radio headphones during an installation around an ancient ash tree in Fontmell, Dorset, as part of the Springhead Ashscape event, 2017.
'By-the-way' is a series of three compositions focusing on Leigh Common as part of a site-specific theatre piece presented by Wimborne Community Theatre in 2018. These pieces were broadcast on radio headphones as part of the performance. The idea was to produce an immersive sonic experience, featuring sounds characteristic of the place drawn from both the past and the present. Recordings of woodlands on the site were combined with poems about woods and spoken performances by cast members, which explore how Leigh Common (and the By-the-way field) have been used and valued by people in different ways over time.
More details at http://nemeton.org.uk/

Uploaded by Noctilucent on December 10, 2018